Cognitive Science majors will gain fluency in computational methods; a capacity for rigorous and careful thought; a broad understanding of the affiliated disciplines; and a deep understanding of cognition. 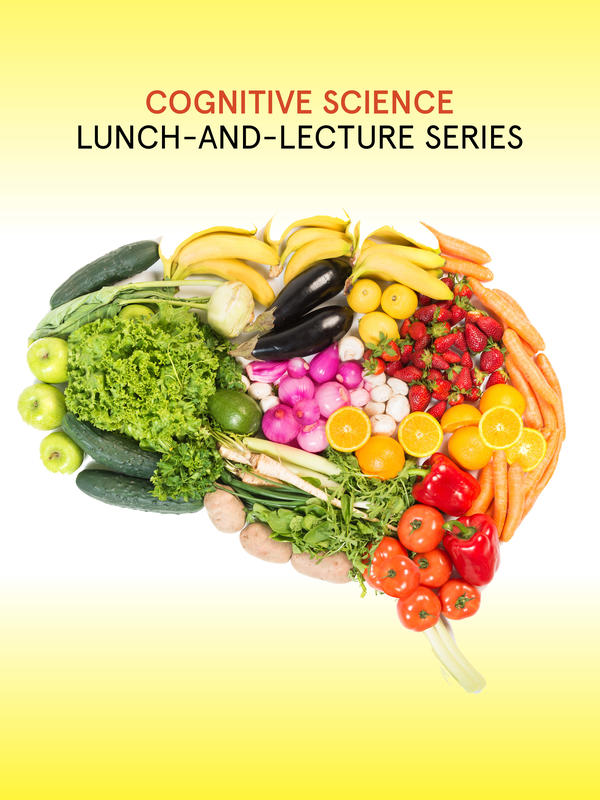 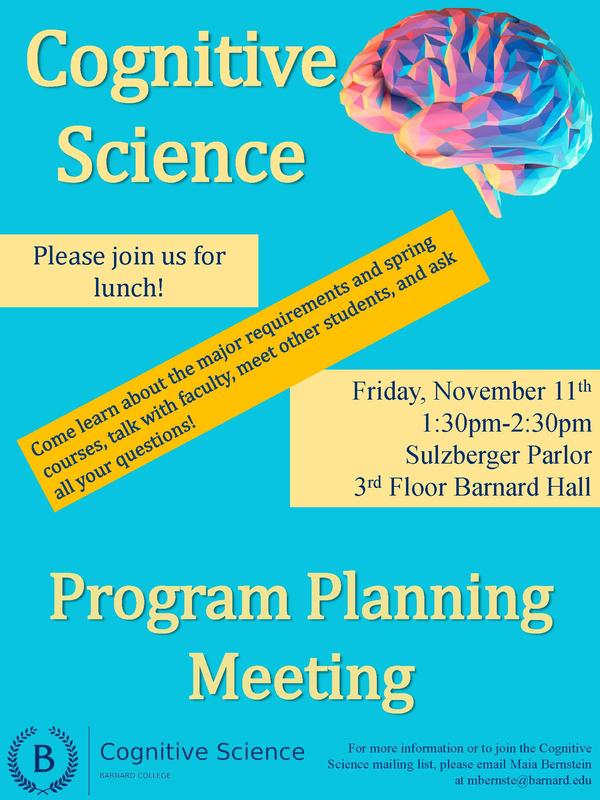